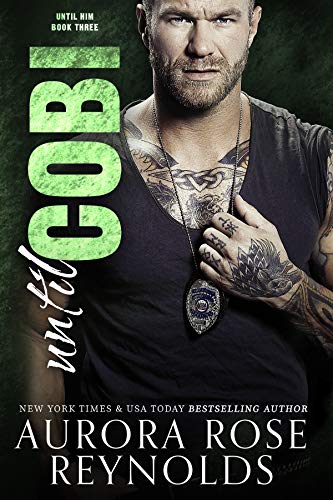 Cobi Mayson knows exactly who Hadley is to him the moment he sees her for the very first time. That doesn’t mean it will be easy for him to convince her to take a chance on him.

Hadley Emerson knows she could fall hard and fast for a guy like Cobi. A man who seems to show up every time she needs him, but she knows better than to just hand over her heart.

Knowing his future with Hadley is on the line, Cobi begins to tie their lives together. As the invisible rope that connects them tightens and things between them heat up, an unknown threat emerges threatening to to take away their happily ever after and send them both into darkness. 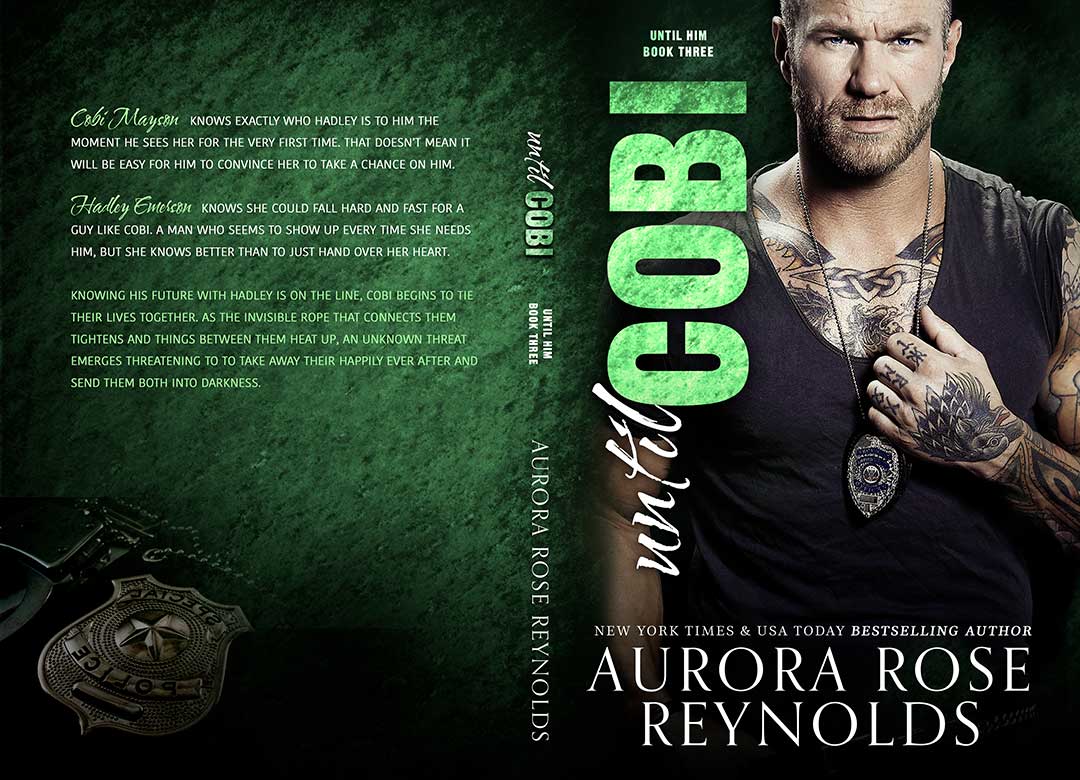 I love Aurora Rose Reynold´s Until-series, and especially the next generation books – Until Him/Her.

Cobi and Hadley´s paths first cross in “Until Harmony”, and I´ve been wanting more ever since. The prologue in “Until Cobi” picks up right where we left them, thankfully.
Cobi Mayson is a detective and the son of Trevor and Liz from “Until Trevor”. He´s responding to a situation Hadley is involved in and the Mayson-boom holds true – he knows who Hadley is to him at first sight.

Hadley is a social worker, and while she knew who Cobi was in high school, they never met or talked during that time. She is a bit insecure and don’t really know what to make of Cobi. Especially when he starts to pursue her (or is it stalking?) as he starts showing up at her house and staying over every night. He knows she`s still struggeling after what happened, and wants to be there for her. But Hadley doesn`t trust easily because of how she grew up. She doesn’t really understand why he’d want to help her or spend time with her, but a Mayson never gives up, and the attraction is definitely mutual.

“…. you make being insane seem so rational”

I really enjoyed this book and I didn’t want it to end. It`s a funny, sweet and hot read, and just what I expect from this series.  I’m already looking forward to the next one, hoping that we get December`s story soon.

If you`re not familiar with the series, I would recommend at least reading “Until Harmony” before this one.

Aurora Rose Reynolds is a New York Times, USA Today and Wall Street Journal bestselling author whose wildly popular series include Until, Until Him, Until Her, Underground Kings and Shooting Stars.

Her writing career started in an attempt to get the outrageously alpha men who resided in her head to leave her alone and has blossomed into an opportunity to share her stories with readers all over the world. 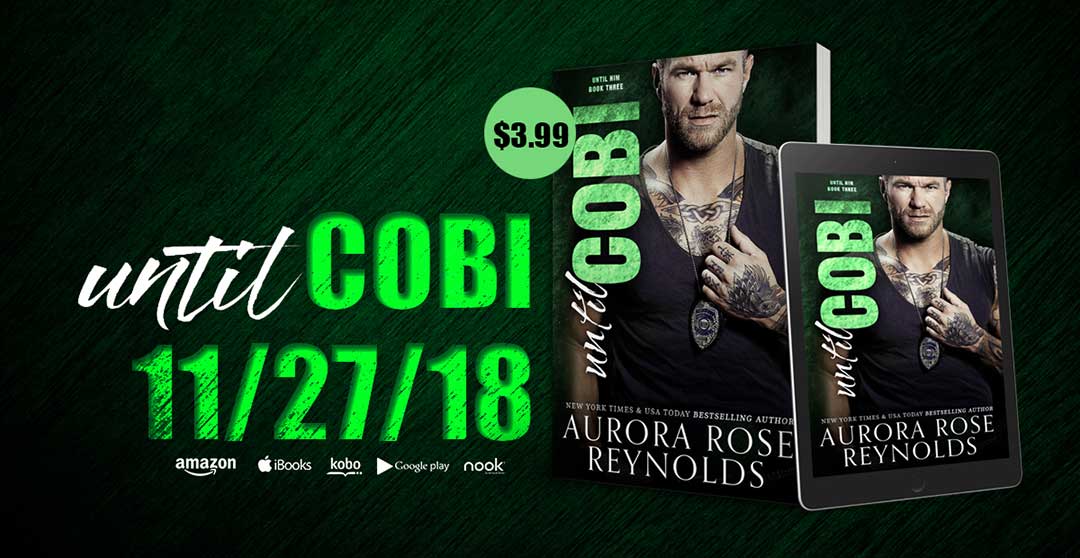